This is a reactified and heavily customized GitHub profile.
You can find my real profile by clicking the Contact button or jump directly to this sites repo. 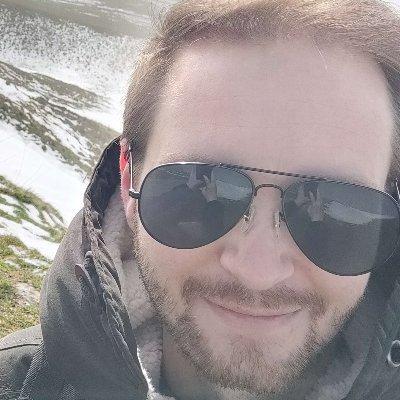